Thralls are player-allied NPCs in Conan Exiles. They can be captured and recruited by the player to be used as servants, either working at crafting stations, as companions following the player, or as lookouts guarding buildings.

Every NPC capable of becoming a thrall spawns with either a randomized identity, or is pulled from a list of rare named thralls. 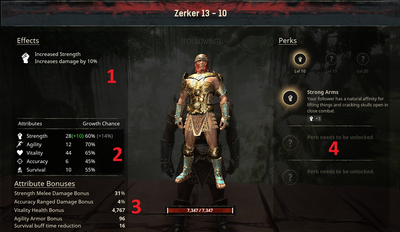 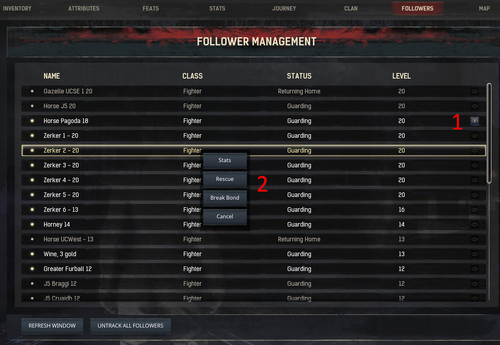 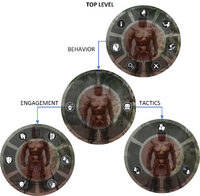 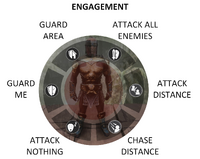 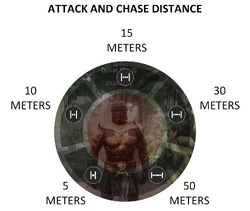 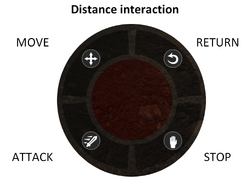