This single tear, shed by Tyros the Deathbringer, is an object of immense power. Tyros was the half-blood child of the Priestking and an unknown human slave. Whether his birth was natural or aided by sorcery, is not known, but it is known that Tyros had children of his own with his wife, Telith.

Kinscourge Inside The Black Keep 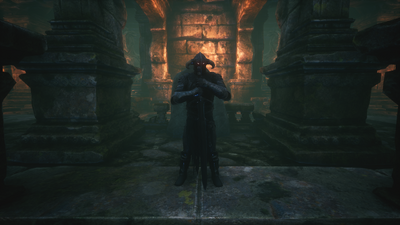 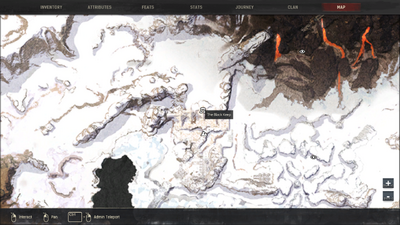