A gleaming jewel on an ornate pin

The Star of the Champion is a gem of unsurpassed beauty - glowing with a white light that sets the world to shimmering.

Once, in the ancient past, it was awarded to Tyros the Deathbringer for becoming the champion of the Giant-kings arena.

In his final battle, he was to fight the mightiest dragon created by the Giant-kings, a magnificent creature of enormous stature. Tyros defeated the beast, but in his victory, he saw the death of something noble and he wept. He pinned the Star of the Champion to the corpse of the creature - and the mighty beast was buried right there, beneath the sands of the arena.

Later, when Tyros was cursed with immortality, the dragon inherited the curse and rose again to stalk the arena. 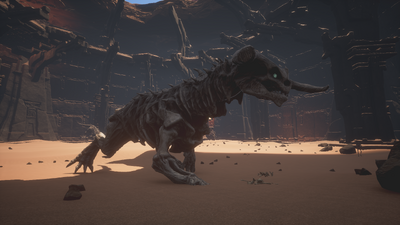 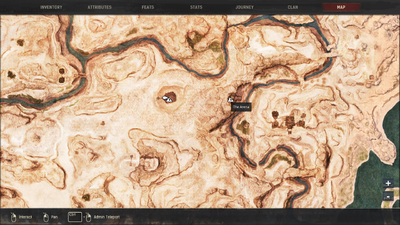