The Shemite is one of the types of races in Conan Exiles.

Nomadic Shemites are notorious for their skill with bows and their duplicity as traders. The pastoral people are considered calmer and more civilized, with highly skilled artisans such as the smiths of Akbitana.

Shemites hail from the land of Shem, a fertile land north of the river Styx and thus, north of Stygia. Shem was part of the Old Stygian Empire, and influences from that culture can still be seen in Shemish culture. Western Shem has many cities and city-states, but its people get more nomadic as you head eastward into more arid lands. Razma of Shem herself is a Shemite princess.

This article may need cleanup to meet quality standards.
Please help improve this if you can. The Discussion page may contain suggestions.
Reason: "None of the "Known Shemites" are currently part of the game. Should they really be listed here and if so, what for?" 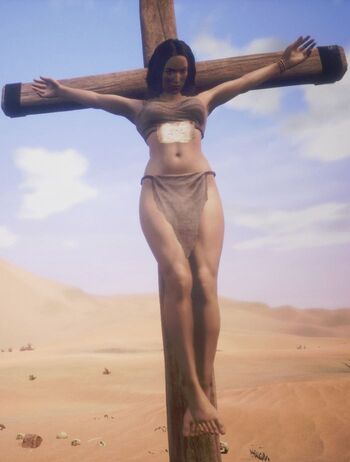 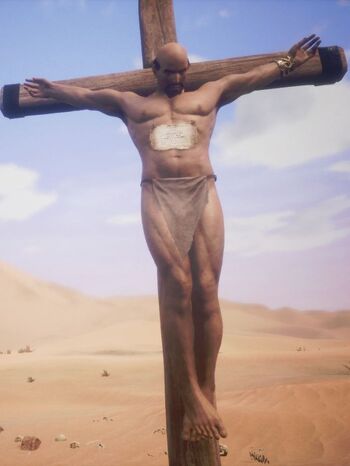