The Pict is one of the types of races in Conan Exiles.

The tribes of the Pictish Wilderness are continually at war with each other, their neighbors, and anybody who is unfortunate enough to wander into their territory. The life of the average Pict is one of constant, unrelenting horror, as dark gods or bloody wars threaten to snatch away life and soul at every turn.

This is how the Pict armor looks in the Pict DLC:

In Robert E. Howard’s original Conan stories, the Pict are a conflation of the historical Pict and the indigenous peoples of the Americas. The Pictish Wilderness is the last remnant of the great uncivilized West that remains after the Hyborian invasion.[1] 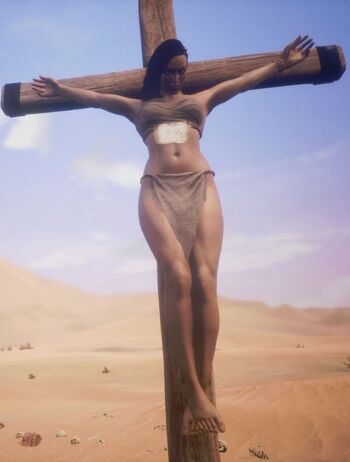 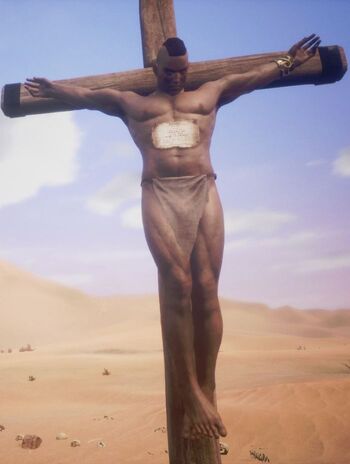