The Map is a game mechanic in Conan Exiles. It displays any explored area of the Exiled Lands. Locations will appear as they are discovered and Map Markers may be used to keep track of any points of interest.

This is the in-game map of the Exiled Lands, with all Locations, Thralls and Pet spawns. You can filter the markers on the map with the dialog at the top-right of the map (needs JavaScript enabled). 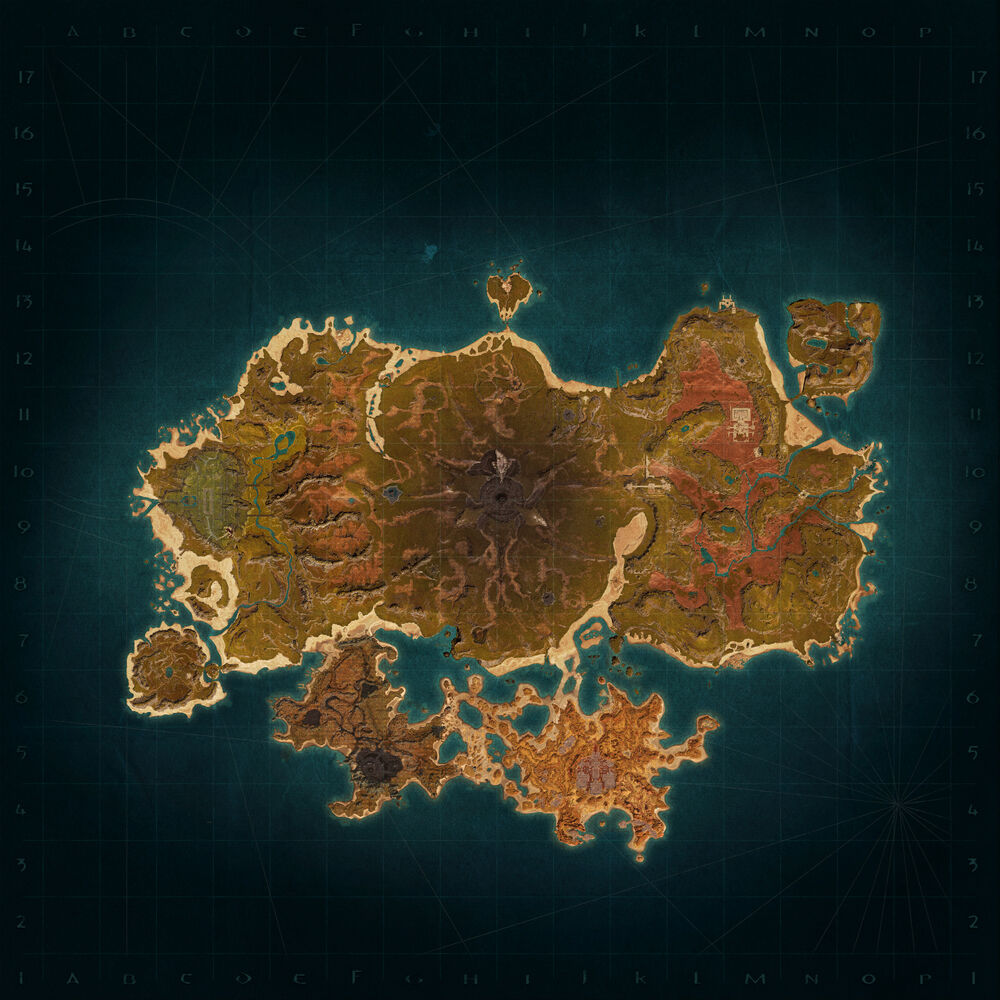 If multiple map markers are stacked on top of each other, the map marker on the bottom will be deleted first.
This may not be manually possible [citation needed], instead this may be caused by a bug.

The true location of each dungeon is displayed in their Media section. An overview can be achieved by selecting World Bosses under Misc on the Interactive Map at the top of this page.