Back to page
Edit

The Kushite is one of the types of races in Conan Exiles.

Known historically for being one of the oldest African Kingdoms.The Kingdom of Kush was an ancient kingdom in Nubia, located at the Sudanese and southern Egyptian Nile Valley. The Kushite era of rule in Nubia was established after the Late Bronze Age collapse and the disintegration of the New Kingdom of Egypt. Kush was centered at Napata during its early phase. 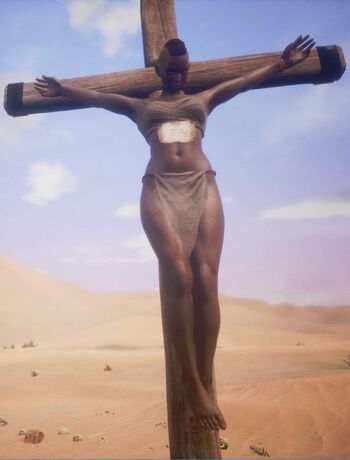 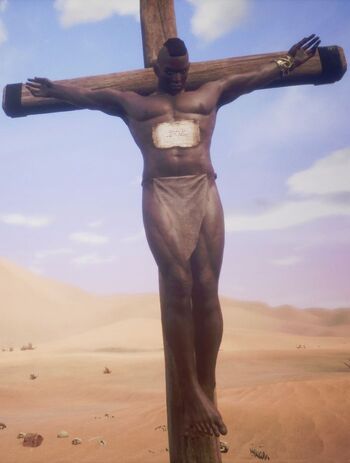