The Khitan is one of the types of races in Conan Exiles.

Khitan are known to be mysterious and secretive, which increases their reputation as powerful sorcerers.

The Khitan were a nomadic people from Northeast Asia who ( from the 4th century) inhabited an area corresponding to parts of modern Mongolia , Northeast China and the Russian Far East .

The history of the Khitans dates back to the 4th century. The Khitan people dominated much of Mongolia and modern Manchuria (Northeast China) by the 10th century, under the Liao dynasty, and eventually collapsed by 1125 (or 1211).

Originally from Xian Bei origins they were part of the Kumo Xi tribe until 388 when the Kumo Xi-Khitan tribal grouping was defeated by the newly established Northern Wei. This allowed the Khitan to organize and consolidate their own tribe and entity which led to the beginning of Khitan written history.

From the 5th to the 8th centuries the Khitan were dominated by the steppe powers to their West the Turks and then the Uyghurs. The Chinese also came from the south (Northern dynasties or Tang). In some cases they were under Korean domination (from the East, mainly Goguryeo) according to the balance of power at any given time. Under this triple domination the Khitan started to show growing power and independence. Their rise was slow compared to others because they were frequently crushed by neighbouring powers—each using the Khitan warriors when needed but ready to crush them when the Khitans became too powerful.

Enjoying the departure of the Uyghur people for the West and the collapse of the Tang dynasty in the early 10th century they established the Liao dynasty in 907. The Liao dynasty proved to be a significant power north of the Chinese plain as they were continuously moving south and West and gaining control over former Chinese and Turk-Uyghur's territories. They eventually fell to the Jin dynasty of the Jurchen in 1125, who subordinated and absorbed the Khitans to their military benefit.[citation needed] 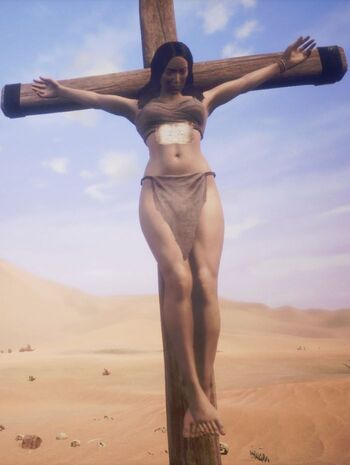 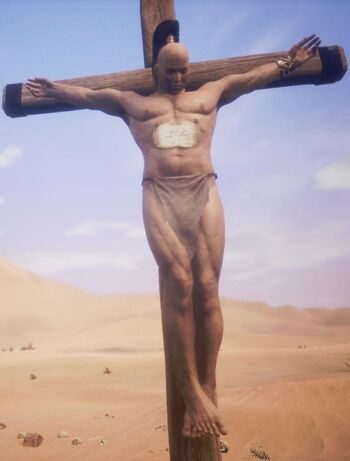