Conan Exiles Wiki
Register
Don't have an account?
Sign In
Advertisement
in: Heirs of the North, Factions

Heirs of the North 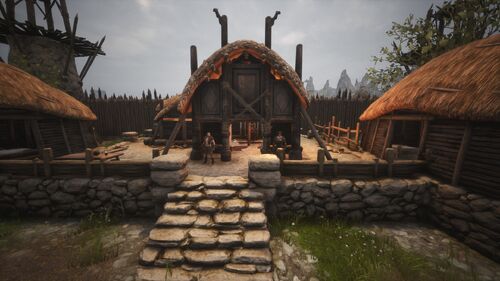 The Heirs of the North are a tribe of Nordheimers. They control the central and eastern Highlands. The Vanir and Aesir have golden or red hair. They wear furs and straps and wield weapons of hardened steel. Some Nordheimers take wolves as companions and many of them are hunters, living in wooden huts, covered in fur and thick hides.

Their highest concentration can be found at The Wardtowers and New Asagarth.

They are an excellent source of

Steel Bar as well as

Glass, making them ideal to farm during mid and even high-end late game. 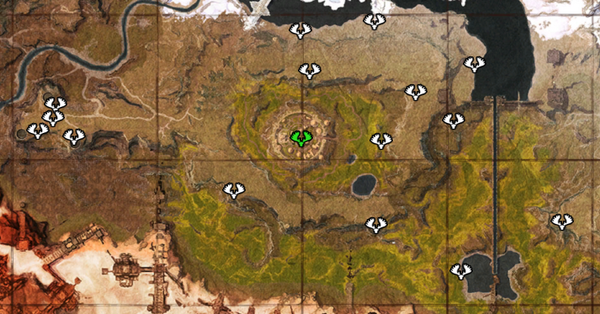 The Purge only: Notable NPCs[]

Heart of a Nordheimer is not, as the name suggests, a race-related drop, but a faction-related one.
This means that not every named Nordheimer drops it, but it is a 100% drop by every named non-purge Heirs of the North NPC.