Conan, also known as Conan the Barbarian, Conan the Cimmerian, or Conan of Cimmeria, is a major plot character in Conan Exiles.
He's first seen in both the opening cinematic and the character's starting cinematic.
He can later be found at the tavern in the Waterside area of Sepermeru, City of the Relic Hunters where he will have dialogue regarding the main storyline.

Conan can be found at the following locations: 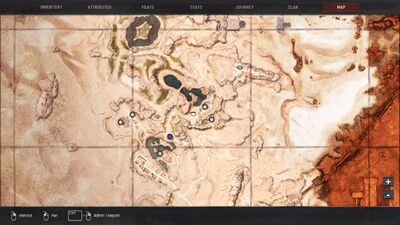 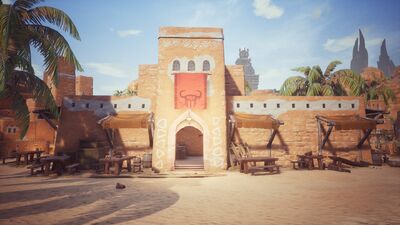 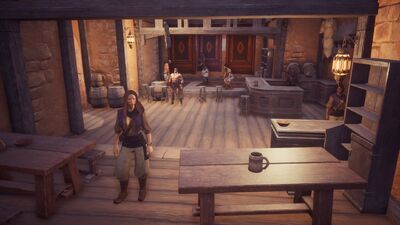 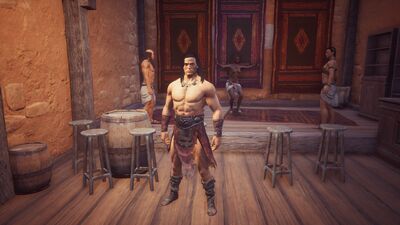