Cimmerian is one type of race that can be found in the Exiled Lands.

Barbaric and warlike, the Cimmerians of Cimmeria are the descendants of the ancient Atlanteans who survived a great cataclysm that submerged Atlantis into the sea. Forced to battle continually for their lives, the Atlanteans yet managed to retain vestiges of their former state of advanced barbarism. Then, their struggling culture came into contact with the powerful Pictish nation. The stone-age kingdoms clashed, and in a series of bloody wars, the outnumbered Atlanteans were hurled back into savagery - the once-proud Atlanteans reduced to wandering bands of ape-men that existed without human speech, fire or tools. These beings would eventually develop into a people known as the Cimmerians - ferocious savages untamed by any invaders yet progressing more rapidly than their old enemies.[1][2] They fight on foot, mainly, and make savage raids on their neighbors to the east, north and south. 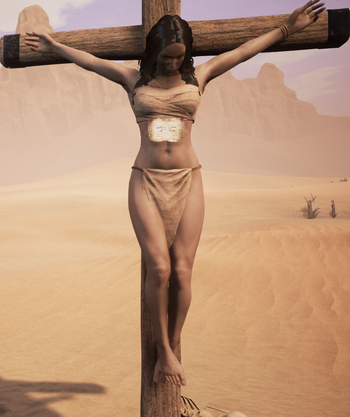 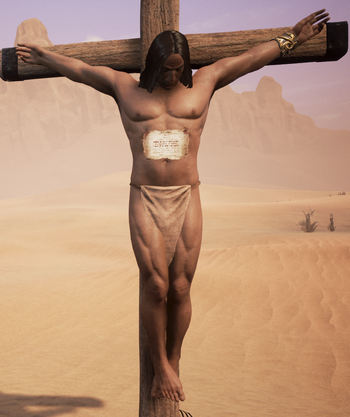