Brother of the Blood

Brother of the Blood is a Dungeon Boss in the Midnight Grove.
He is a Werewolf and Child of Jhebbal Sag's brother. He is more animal than man, lost in the mad-scented lust of the hunt.
When he summoned his brother, he sought the power to become a beast for a period. When his brother refused him and was outcasted, he turned to darker powers.
He is the fully into a beast transmuted Impisi himself.

Defeating Impisi and consuming his Flesh of Remembrance will give you the knowledge of Jhebbal Sag's altars and religious items.

As a Werewolf he drops

Wolf Pelt and you have a good chance of getting 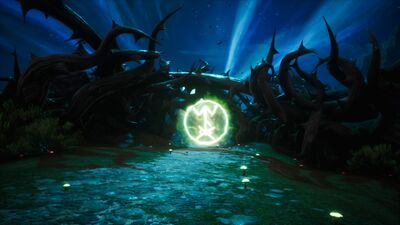 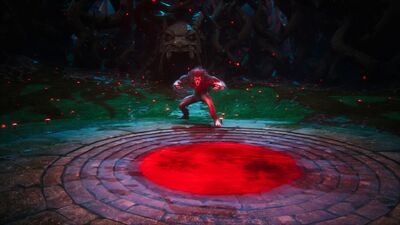 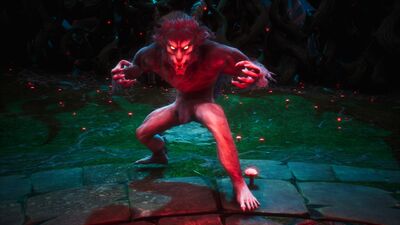