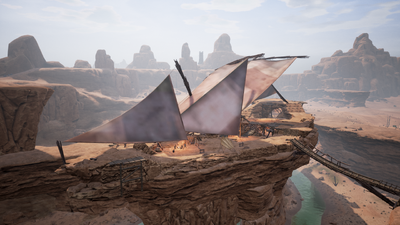 The Black Hand are equipped with iron weapons, bows, iron shields and use stone clubs. They are clad in leather and iron-reinforced cloth, also sometimes sporting exotic extensions in place of limbs.
They come in far greater numbers than the Darfari Cannibals or the Exiles.

As Thralls, these HP values for Entertainer, Fighter or Archers go up to: 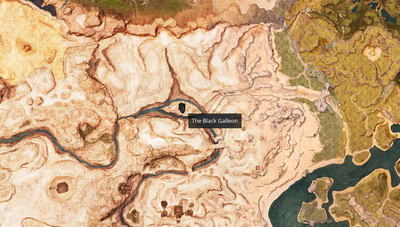 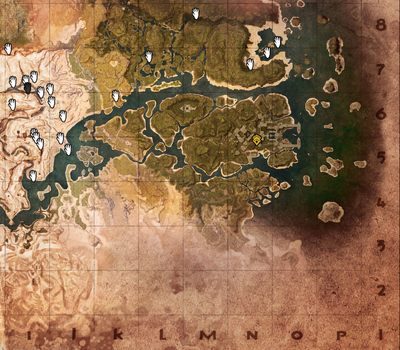